Intelligence is a tertiary phenomenon

What is intelligence for?

On the one hand higher intelligence helps in learning, it helps in analysis and understanding... stuff like that.

But given that most of the most intelligent people have been doing silly and wicked things for much of history - what is the proper use of intelligence?

To be 'a good thing', to be valuable, to benefit mankind: intelligence ought to be a tertiary phenomenon.

The most important thing is motivation - what you are trying to do.

If you are not trying to do the right thing, then you will do harm - and intelligence only increases the amount of harm you are capable of doing.

If you are dishonest, then the material which your intelligence works-upon will inevitably be worthless at best and most likely harmful.

If you are 1. properly motivated and 2. honest, there is a good chance that intelligence will yield something useful. 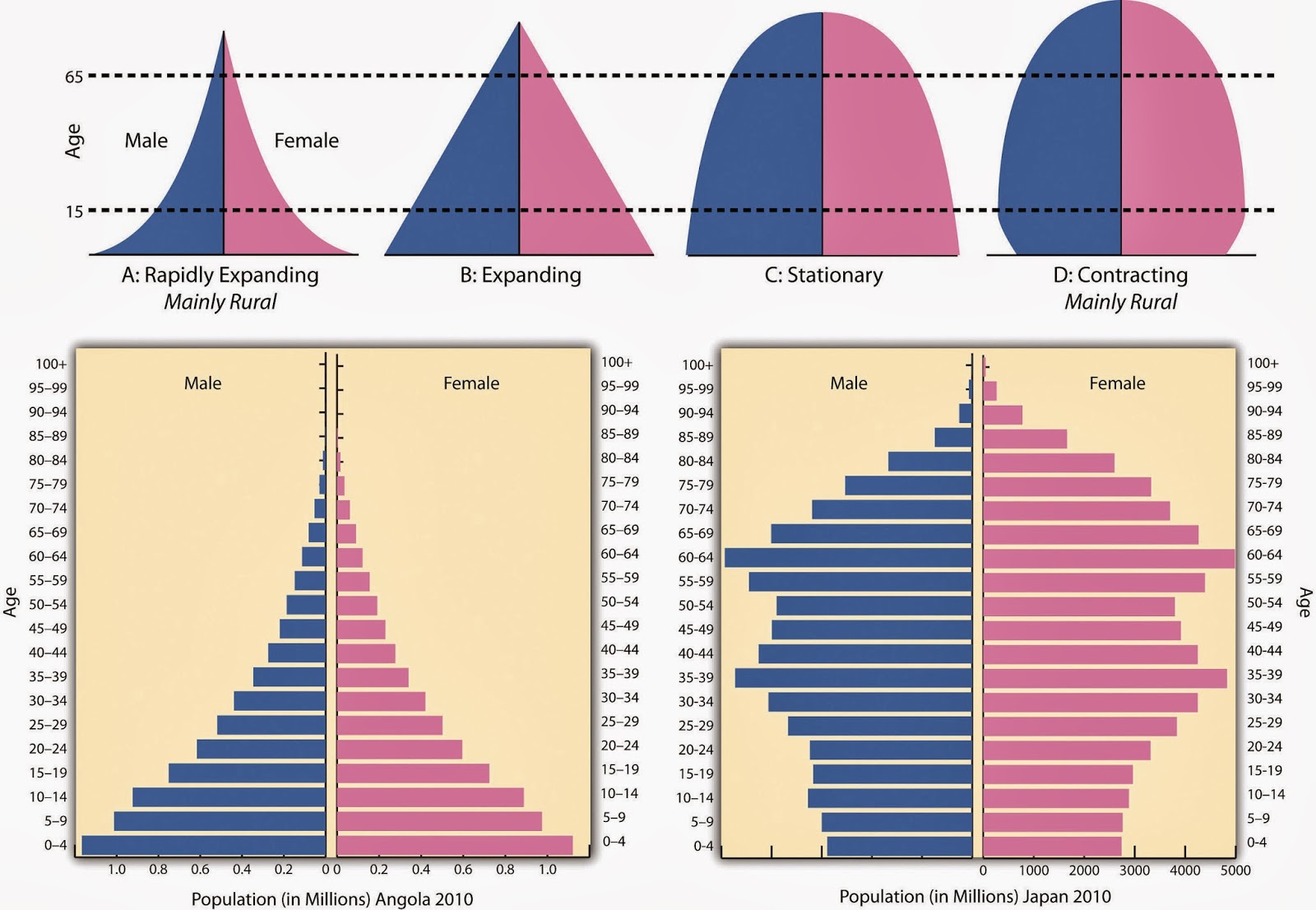 Notes on Creativity as a sensitivity to external (ultimately divine) inspiration

[Note: the following is a non-scientific theory - in that it assumes the reality of gods and spirits and that humans can receive communications from them; whereas science excludes the reality of gods and spirits. Strictly, science does not assert that gods and spirits are unreal; but rather that they are not part of science, are excluded from science a priori, as a basic assumption. In other words what follows is not-science; but of course it is not anti-science, nor unscientific; nor is it against the scientific interpretations - the following idea is outwith science.]

Creativity is 'inspiration' (a breathing in of spirit) - which is a sensitivity to external knowledge about reality.

Creativity has a negative correlation with conscientiousness and empathy - since they are the hallmark of a person who is sensitive and orientated towards to human communications.

Creativity is something different.

Creative people must of necessity have their focus turned away from the social world - at least while they are being creative.

Away from the social world but therefore towards what? Towards the unseen world; the supernatural world, the world of non-human intelligences; in other word; the world of gods and spirits, souls, angels, demons, God Himself.

That is the source of creativity.

And that is the reason why creativity is an insight into reality.

(Even evil creativity is an insight into reality - because typically it first knows reality, and only then distorts or inverts reality.)

Because of creative persons, humanity has access to extra-human knowledge or ability as applied to human problems or needs.

Creativity is a direct route to something beyond human ability.

So, why should creativity be associated with altered states of consciousness: trances, dreams, insanity, intoxication?

Also, altered states of consciousness entail a turning-away of attention from the social world - which is necessary but not sufficient for turning attention towards gods and spirits.

And creativity entails that communications be understood; so the creative person requires some knowledge, skill, expertise in the area concerning which he receives communications.

(There would be no point in sending a Medieval peasant to a scientific conference to hear a presentation by Einstein; the peasant could not understand it. Likewise the creative person receiving a communication from spirits or gods must be able to understand it - hence the results of creativity are only useful when associated with sufficient intelligence, knowledge, skill etc.)

But creative genius is very unevenly-distributed - with some tempero-spatial concentrations (such as Ancient Greece, or 16th century England, or 18th century Scotland) and other areas and eras when there has been nothing of the sort discernible.

The first reason is that creative genius requires other factors - such as intelligence. But some areas and eras with high intelligence have been uncreative.

So, why would some individuals of some religions or nationalities or races or times in history be more sensitive to communications from gods or spirits?

But what of the gift itself, the latent creativity?

Since the creative communication is from gods and spirits to a Man, then the gift itself may of of the same origin.

This would imply that creativity is a destiny; and a destiny which may be accepted, perverted, or rejected; by human free will, human choice).

Or perhaps a better word is 'calling': to be creative is to have a calling.

How common is the gift of latent creativity? I would say, not very common - although because it is latent, the frequency is hard to be sure about.

And the gift may be abused, the calling perverted - and many creative people choose to use their gift of creativity for evil purposes.

Indeed it is possible that most people with a creative gift and the calling to be creative do indeed misuse the gift and pervert the calling, due to the sin of pride: evil geniuses are very common among geniuses.

But, at the bottom line, I would have to regard creativity as a divine gift; and its disposition therefore presumably a consequence of some divine plan.

Again I emphasize, Man's choice, influenced by societal choices, can and does often subvert and sabotage divine plans.

The numbers which follow are very approximate, rounded to fives and tens; and I cannot at present reveal all my sources.

The basic idea is that, using simple reaction times to estimate general intelligence:

1. Age related decline in intelligence in the average individual is roughly 2 IQ points per decade (through the working years, from say 20-70 years old); while

2. The population average dysgenic decline in intelligence has been roughly 1 IQ point per decade.

Therefore, over a fifty year span - the dysgenic decline in the population is about 5 IQ points, while the age-related decline in each adult individual is about 10 IQ points.

So, each new cohort of 20 year old sees themselves as being the same intelligence as the middle aged, and more intelligent than the elderly

- but by the time current twenty year olds have reached the age of seventy they will be significantly less intelligent than the current seventy year olds.

This also means that the effect of declining intelligence is time-lagged, only becoming apparent some decades after the decline has occurred - and becoming visible only when age-related decline has accumulated.

How come this was not obvious? One reason may be that rising average IQ test scores (i.e. the Flynn effect) has hidden it - because IQ test scores have been going up over recent decades, even as real, underlying intelligence has been going down. So the true age-related decline in intelligence did not show-up in longitudinal IQ testing - the real decline has been masked.

NOTE: This is put simply in order to get my point across. But I should add that the age related decline in intelligence is not linear at 2 IQ points a decade - that is probably about the average rate of decline from age 20-70 - but the rate starts out less than 2 points per decade and ends up higher - in other words, the rate of decline increases with increasing age.